My name's Becky Nash. I'm a CHD patient in Bristol, but originally from Cornwall.  More importantly, I'm a 31-year-old wife, mum to my young son, and a nurse.  Here's my story…

I have had two open heart surgeries, firstly in 1996 aged 10 and, more recently, in March 2016. It's amazing how the innocence of childhood comes into play, as I do not recall much of my earlier operation.  What a different story this timeThere is no doubt that last March/April was the hardest time my family or I have ever experienced.  Nothing could have prepared me for saying goodbye to my husband and son before the operation (my son was only three at the time).  However, I was confident I couldn't be in better hands.

aftermath of the surgery, what hit me the most was how overwhelmingly weak I felt.  I was scared, I was in pain, I felt sick and had absolutely no energy, but the Cardiac Intensive Care Unit team at the British Heart Institue (BHI) were amazing.

I was so relieved 10 days later to return home to Cornwall, where I then lived.  I was desperate to see my little boy, who had been staying with my in-laws.

Unfortunately my recovery was delayed by continued rhythm issues within the heart, a complication of the complex surgery.  This resulted in an emergency admission to Treliske hospital in Cornwall, to have a permanent pacemaker fi 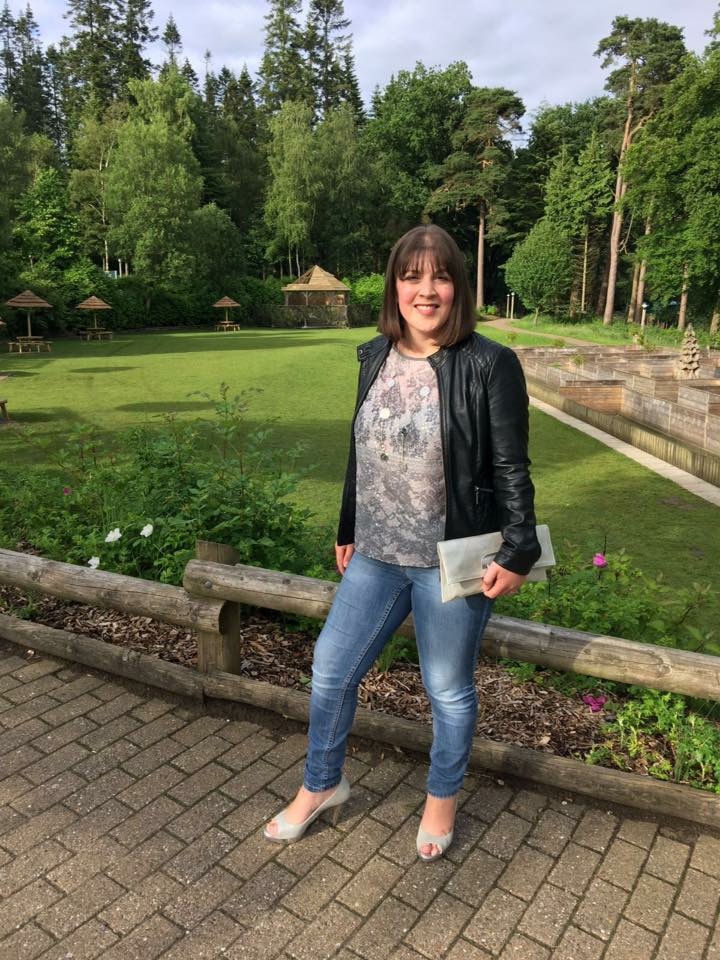 tted in the early hours of the morning four weeks post-operatively.  This was terrifying.

I'm pleased to say that my recovery went from strength to strength after the pacemaker insertion.  I felt better almost immediately and was home later that same day!

Onwards and upwards: I'm looking forward to a happy and healthy future being the best mum, wife and nurse I can be. I am delighted to now be part of the CHD network as a patient representative.  I am really enthusiastic to help in whatever way I can, as facing heart surgery, or indeed living with a lifelong condition, is such a difficult thing for patients and their families.  My role includes offering opinions or viewpoints during board meetings from a patient’s perspective.  I am really hoping that my career in nursing also helps me offer helpful opinions from a clinical perspective.  Either way I am thrilled to be even a small part of the network and the hard work they are doing.

Click the links below to watch the videos Becky filmed about her surgery: